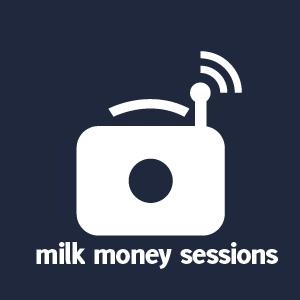 This is the original Lunchbox Radio show, hosted by Ecsyle and the Mantis. 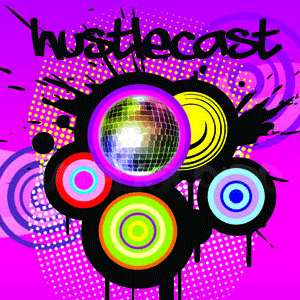 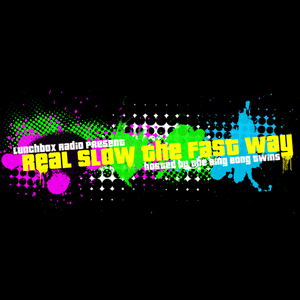 We'll be bringing you the area's finest in wobble down dirtnappin wob bass face grime get down Ninja Turtle sewer fortress music.